Caves: the Womb of Mother Earth

Do you like caves? They are kind of numinous, magical places, silent except perhaps for dripping water, dark, leading we know not where.

Our ancient ancestors felt the same, except that they had a pervasive idea that the earth was their mother (it kind of is, if you think about it) so to enter a cave was to return to the womb. As I study the history of spiritual ideas, caves come up over and over again. 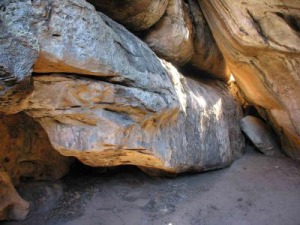 The first hard evidence of a religious ritual dating back 70,000 years, was found in a cave in Africa, a cave with a rock formation that resembles a python! Double whammy! The womb of mother earth and the ubiquitous Serpent, guarding the entrance to the spiritual realm (think of the serpent and the tree of life in the Garden of Eden.)

As I study the history of religious ideas I see that our ancestors were not grunting idiots; they were as fully human and smart as we are. They usually seemed to be perfectly aware that their symbols stood for some reality beyond their senses.

We are no different. The American flag is not the United States, but woe to the person who burns one in the middle of a Fourth of July parade, right? Below are caves in northern Russia that are so strangely beautiful they might as well be on another planet: 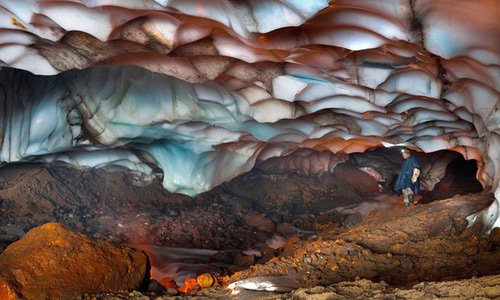 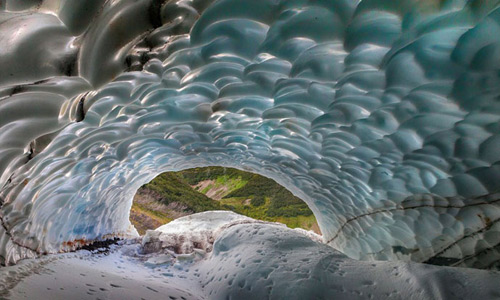 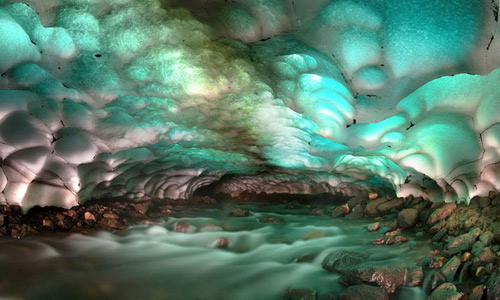 Je' is a writer, artist, and stand up philosopher. She founded and directed two non-profit organizations for disadvantaged children and their families, served as a missionary for three years, is the author of several books and teaches art. Twitter: @jeczaja FB: https://www.facebook.com/grannysavage Amazon Author page: http://www.amazon.com/-/e/B00IU4RWKE
View all posts by Je' Czaja aka Granny Savage »
« Women who stand up for what’s right
Science says atheists don’t exist »